History of Congregation of The Carmelite Religious

Introduction
All the trails, obstacles and vicissitudes faced by mother Veronica’s little Apostolic Carmel, served only to strengthen its spirit. Far from dying out it gave birth to a branch that would flourish and thrive in another Diocese, another state, where having taken firm root, during the next ten years it brought forth three sturdy shoots, each of which blossomed in time. The first in 1875, sprang up at Quilon like “a lilly among thorns,” a grateful lily to adorn the altar of St. Joseph. Five years later in 1880, pansies appeared in Trivandrum to inspire celestial thoughts, which the Holy Angels would waft to heaven. 1885 saw the blooming of a fragrant rose to bring to Tangacherry the love of our Blessed Lady, Queen, Splendour of Carmel.


ST. JOSEPH'S CONVENT, QUILON
Strictly speaking our history as a Congregation commences with the amalgamation of the three convents at Quilon, Trivandrum and Tangacherry in 1907. Nevertheless these three houses are so closely linked that our history would have no foundation without including them. The Jubilee year 1875, is the first milestone for the Congregation of the Carmelite Religious (CCR).It was in that year that responding to the need of his diocese for educational institutions for girls, Bishop Ildephonse requested Mother Marie des Anges, Superior of the Apostolic Carmel at Mangalore to open a Convent in his diocese. It was started at Quilon and was called the Convent of Our Lady of Mount Carmel. This, like the other three convents at Mangalore, Cannanore and Calicut, was autonomous. It was the intention of the Bishop to have the Convent established at Tangacherry, but for want of a suitable house there, it was decided to have the foundation made at Tuet, Quilon. All great works have humble and hidden beginnings and so it was with this Convent. 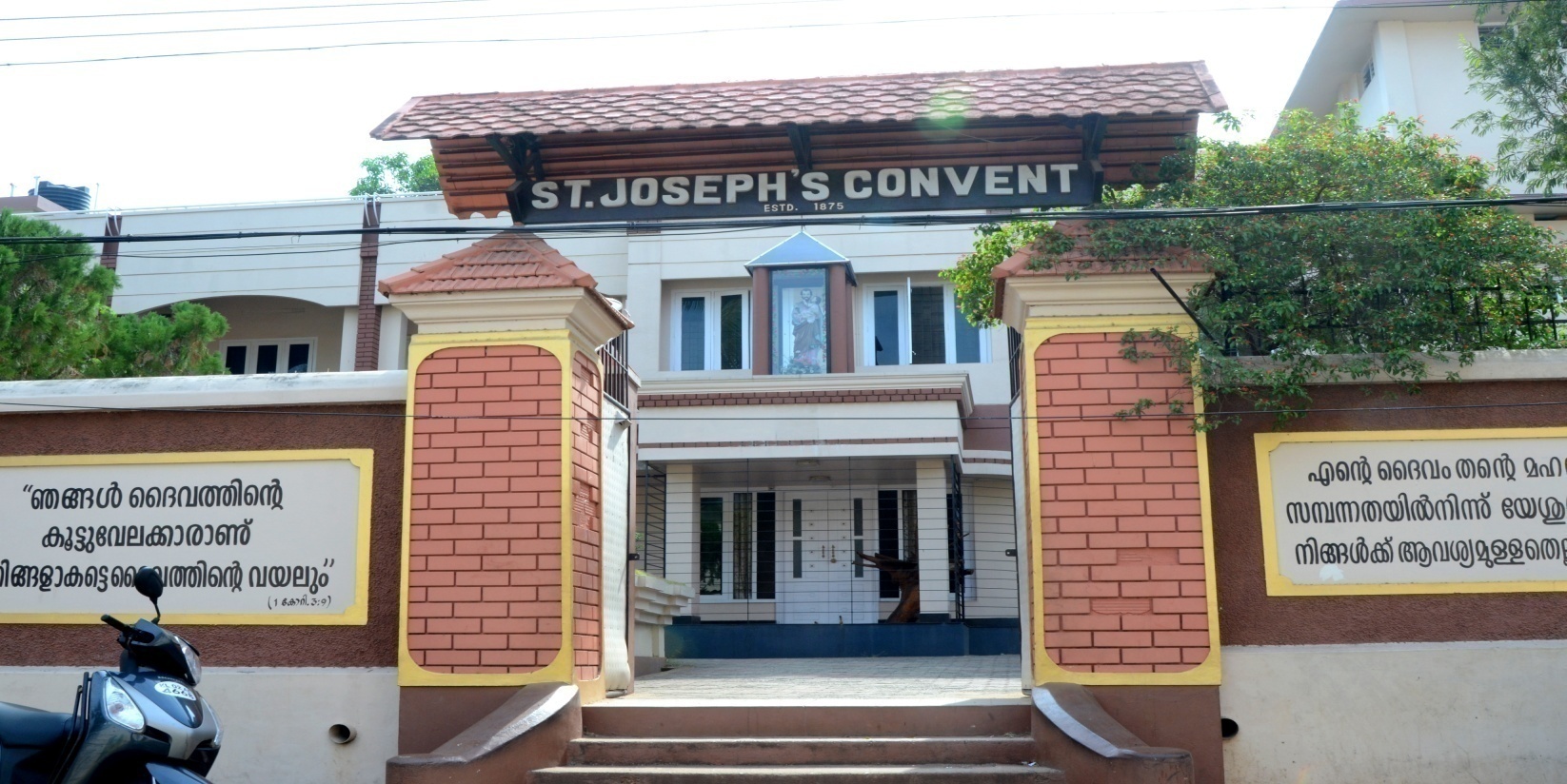 The pioneers for the Quilon foundation were Mother M. Augustine of the Cross, Sr. Anne Teresa Sr. M.Gertrude and Sr.M.Veronica of Jesus. The Sisters arrived from May, 1875. With the opening of the Convent an English Primary School was started.